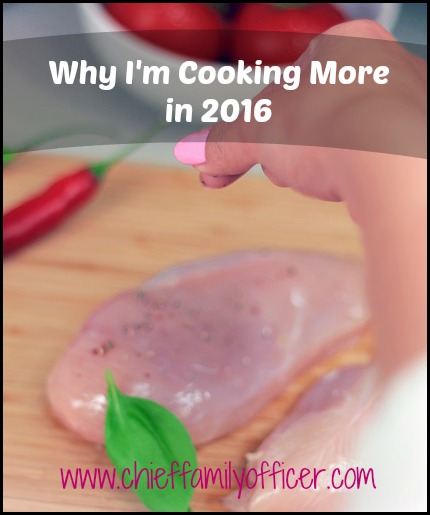 I freely admit that I'm spoiled by my parents (yes, even now), so I was only a little surprised and more than a little delighted when they said they would give me the one (very) expensive item on my wishlist last month: a Wolf Countertop Oven. (Thanks, Mom and Dad - you're the best!)

I had been wanting a countertop oven for several years, because (as I've mentioned several hundreds of times in my menu planning updates) I dread using my oven during the summer when my kitchen overheats. I read many reviews and the consensus was a Breville model.* The consensus was so universal that I almost pulled the trigger, but I wanted to see the oven in person - and when I did, I just felt it was only a hair bigger than my toaster oven and not worth the $250+ I would spend.

And then I read Michelle at Hummingbird High's review of her new Wolf countertop oven. She made two gorgeous pound cakes in it, which was a great indicator of its size. Michelle also graciously fielded some questions on Twitter from me, which confirmed that the Wolf oven was larger than a toaster oven - big enough to fit a 13x9 pan, in fact.

So this is my new favorite toy: 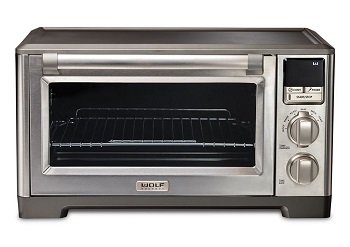 Even though I still have my large gas oven, I've only used it once since I got my Wolf oven. That's primarily because my large oven is large - so it takes a long time to preheat, and I've always felt it was such a waste to use it if I wasn't cooking a lot of food at once. (And in fact, the one time I used the large oven was on Christmas Eve, when I made prime rib.)

Predictably, I'm baking a lot. Almost every day, in fact. But I'm also cooking more dinners because of my Wolf oven - so far I've made Beef Wellington, Cauliflower Gratin, and Baked Brie, just to name a few things. Tonight I'm making pizza, which I haven't made in a long time. The oven is large enough to fit my pizza stone, and I'm motivated to make some frozen pizzas for the future.

Now if I could just figure out how to use the convection setting properly (the one time I did, my cupcakes came out totally lopsided) ...

*This is an affiliate link - when you shop at Amazon after clicking through it, you help support this site at no additional cost to you. Thank you! You can read CFO's full disclosure here.
at 5:00 AM